Discover the historic heart of Edinburgh in the Old Town

Neighbourhoods
You will be fascinated by the unique architecture and the hidden corners to discover, as you almost feel like you’re stepping back in time, and there are dozens of interesting sights and attractions to explore, to learn about Scotland’s history and culture.

The Old Town of Edinburgh will undoubtedly be your first point of call when visiting the city. This is the oldest area of Edinburgh, where the city was first built, and remains the heart of Edinburgh - it was even declared a UNESCO World Heritage site in 1995.

You will notice that the layout of Edinburgh’s Old Town is quite unusual, because of the land that it is built on. The city lies on what’s known as a ‘crag and tail’ formation, with an extinct volcano at the top (the ‘crag’), on which you will find Edinburgh Castle, and a glacial ridge running downhill (the ‘tail’), which is now the Royal Mile.

All around, you will see the tall buildings and narrow alleyways, which are the remnants of vast overcrowding in the past. You should head to Calton Hill for one of the best views of the eclectic Old Town, where you can capture some of the most iconic photos of Edinburgh’s skyline. 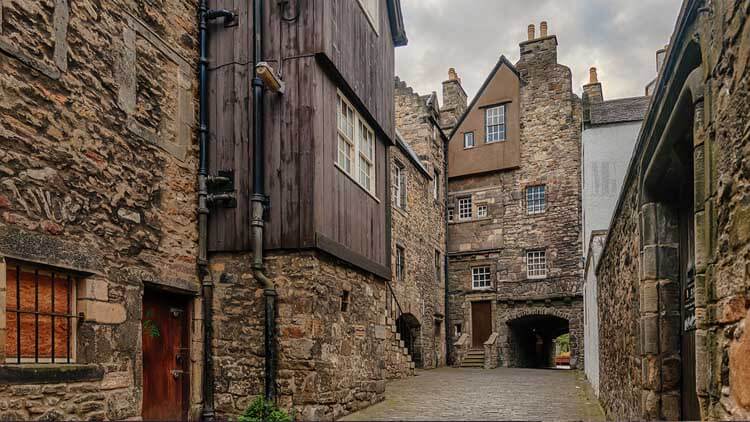 The Royal Mile has been the main street of Edinburgh for centuries, and definitely shouldn’t be missed. Its name comes from the two royal residences located at either end of the street, Edinburgh Castle and Holyrood Palace, and its length, which is approximately one Scottish mile.

You won’t run out of things to see and do, as here you can find numerous cafes, restaurants, and gift shops, and you can join walking tours of the city: the Edinburgh Free Tour, focussing on the traditional history and major landmarks, and the Free Ghost Tour, which explores the darker, more gruesome parts of the city’s history.

The fans of Harry Potter will also have the Free Harry Potter Tour and the Free Tour exploring the New Town also starts from here. 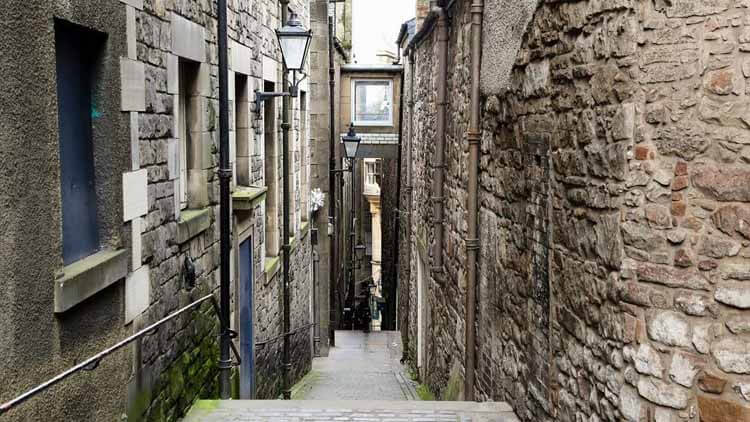 You can see many of the city’s most important landmarks in the Old Town, such as St Giles’ Cathedral, a notable Church of Scotland building, with stunning architecture to marvel at, and a fascinating history to uncover.

You could also check out some of the other notable churches throughout the Old Town, including Canongate Kirk, Tron Kirk, Highland Tolbooth Kirk (now The Hub), and Greyfriars Kirk.

Other interesting sights you might like to visit include the Scottish Parliament building, and the Mercat Cross. Or, you can spend some time exploring the many closes (alleys) leading off the Royal Mile, many of which hide some fascinating parts of the Old Town.

You can also find many of Edinburgh’s best museums in the historic Old Town, where you can learn about an array of fascinating topics to suit all interests, including the Museum of Edinburgh, John Knox’s House, the Writers Museum, and the largest and most popular, the National Museum of Scotland, located on Chambers Street and free to visit. 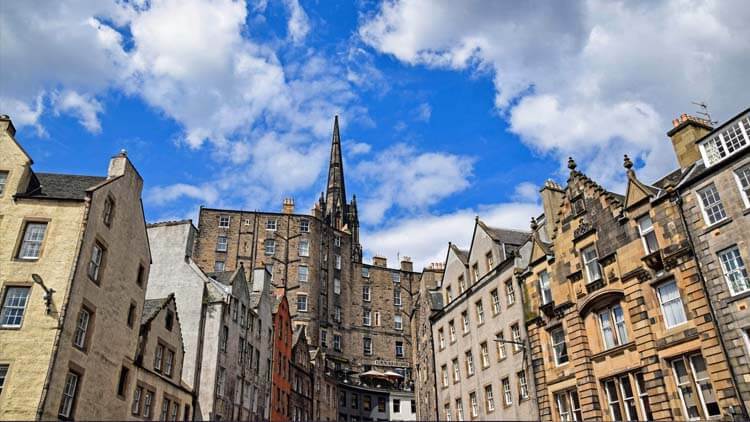 You should definitely explore the Old Town at night too, as it is one of the best areas to go out in the city, with dozens of bars and clubs to choose from, many of which have live music at night too.

You might also like to join The Edinburgh Pub Crawl, starting every night at 8pm in The Tron, one of the best pubs in the Old Town, located at 9 Hunter Square. 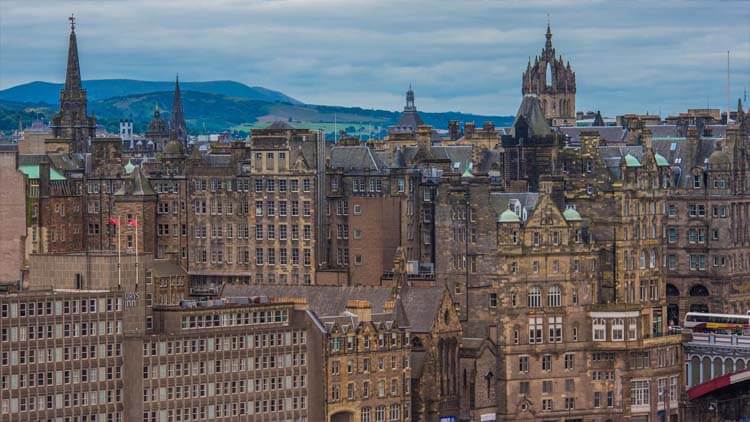 During your visit to Edinburgh you shouldn’t miss the opportunity to deeply explore the Old Town and get surprised by the singularity of its construction, interesting history and special atmosphere where locals and visitors meet and everyone can feel comfortable.

The Old Town is the heart of Edinburgh, surrounded by Princes Street Gardens, The Meadows, Castle Rock and Holyrood Park.

Get directions to Edinburgh's Old Town.